Divya Khosla Kumar has always been known as a trend setter and icon to innumerable women and girls out there. Recently, she unveiled her latest single – a modern day recreation of Falguni Pathak’s Yaad Piya Ki Aane Lagi. 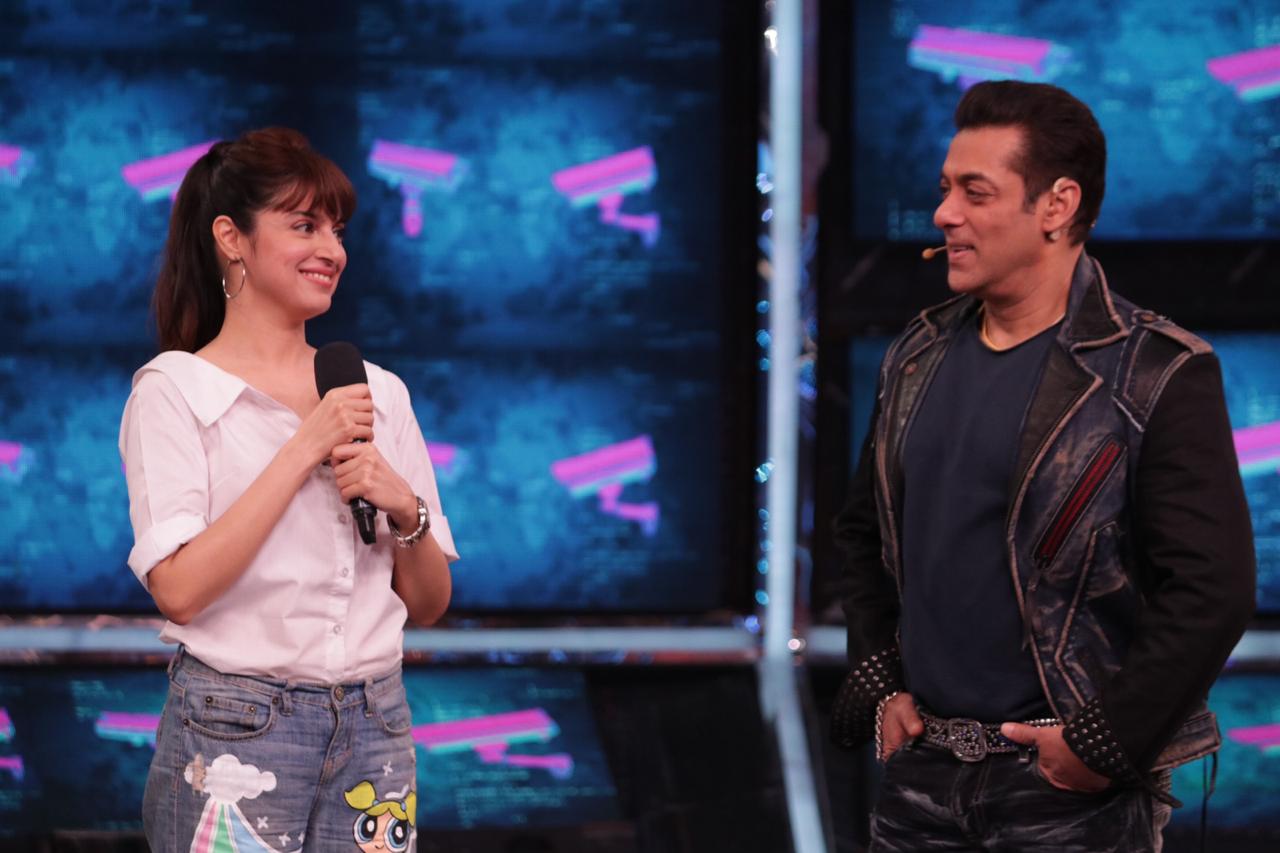 The song that features the beautiful actress has already hit the 90 million mark on YouTube and is nearing the century figure in no time! Divya has been on a promotional spree ever since the song was launched. Celebrating the success of the single, she also appeared on a special episode of Salman Khan’s show Bigg Boss 13.

During the Weekend Ka Vaar episode, Divya was present to promote her song and she was joined on stage by the Bollywood superstar. In fact, Salman also crooned to the whole track, along with Divya in front of the audience on national television. A very adorable video of the same has been doing the rounds on the Internet.

Not only that, Salman also praised Divya and said, “I have known her for sometime. I have even worked with her. She also directed a few films. Now, she’s back and her song is a huge hit. So I’m very very happy for her.” Incidentally, not many know that Divya featured in another music single titled Honey Honey that was headlined by Salman.

The track was a huge hit when it released. And now, with the word of appreciation and approval coming from the biggest superstar himself, there’s no stopping Divya anymore.