Director Prashanth Neel’s much-awaited KGF: Chapter 2 opened today and receiving massive response worldwide. KGF 2 starring Yash and Sanjay Dutt in the lead roles. As a result, the excitement is tremendous for his next film, Salaar. The fact that he is collaborating with superstar Prabhas. 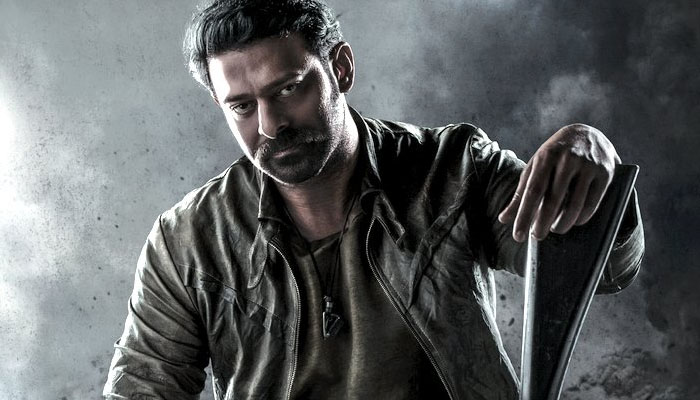 Now, as per the latest buzz surrounding the flick, the makers are planning to drop the teaser of the film in May. Produced by Vijay Kiragandur under the banner of Hombale Films, the project has Shruti Haasan on board as the heroine, while Prithviraj Sukumaran and Jagapathi Babu will be seen in pivotal roles.

The movie was going to be out on 14 April, but the makers decided to push the release as the production work got delayed owing to the COVID-19 pandemic.

The venture has been shot simultaneously in Kannada and Telugu and will also have dubbed vesions in Hindi, Tamil and Malayalam. Ravi Basrur has provided the tunes for the film, while Bhuvan Gowda has looked after the camera work.

Additionally, Prabhas also has Om Raut directorial Adipurush and Nag Ashwin directorial Project K in his kitty. He will also star in the upcoming drama, Spirit. The film is being directed by Sandeep Reddy Vanga (director of Kabir Singh).