Sachet and Parampara Tandon became a household name after the musical success of Kabir Singh, which was the most loved album of 2019. Two years and many blockbuster songs later, the duo has amassed a crazy fan following testimony of which was their recent trip to Goa. 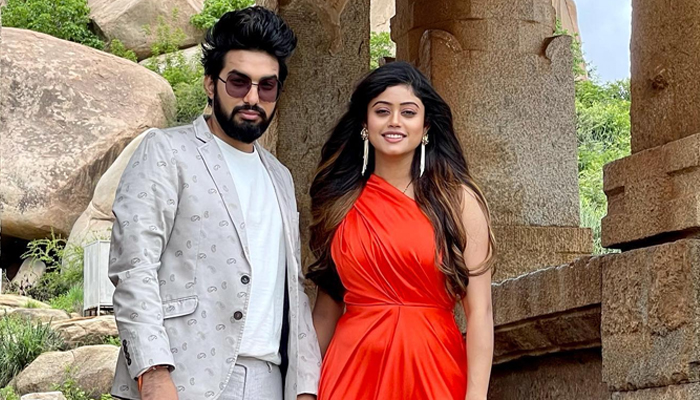 The singers-composers were shooting for their single ‘Chura Liya’ in Goa when hundreds of fans gathered around screaming and shouting their names. People from far-off corners in the city crowded the shoot location just to get a glimpse of the popular artists who were shooting the music video with Ashish Panda.

Talking about the experience says Parampara Tandon, “While we were shooting Chura Liya in Goa we had loads of fans on the location singing our songs and clicking pictures – It was a very memorable experience to interact with them and being able to see the effect our music has on them.”

Says Sachet Tandon, “It’s always an incredible feeling to see the love of your fans. This is why we do what we do and we hope to continue receiving this love and support.”