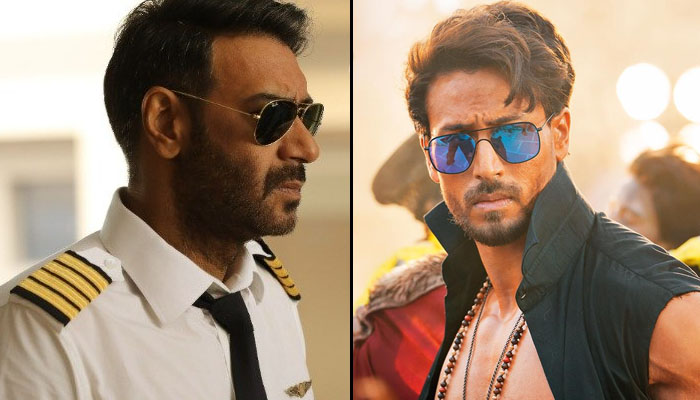 Directed by Ajay Devgn the Hindi thriller has got succeed to entertain many in theatres and gathered mostly positive reviews from critics. The audience is also reacting in its favour as the leading actors have given their best.

On the first day, Runway 34 had started the journey at a dull note of around 15% in the morning. Unfortunately, it didn’t witness the required growth over the evening & night shows and ended up at 3 crores nett from across the country.

On the other hand, Ahmed Khan’s directorial Heropanti 2 was opened at an ordinary note in the morning. Post noon shows, it took a fair jump in single screens and registered the opening business of 7 crores nett.