Much has been floating around about Samantha Ruth Prabhu’s health and its impact on her filming schedules. This time, the mills said that Samantha had withdrawn from Raj and DK’s next project Citadel, an original spy series starring Varun Dhawan. Some also speculated that due to her autoimmune ailment called Myositis, she will be taking a long sabbatical from work, leading to her being replaced in her upcoming projects. 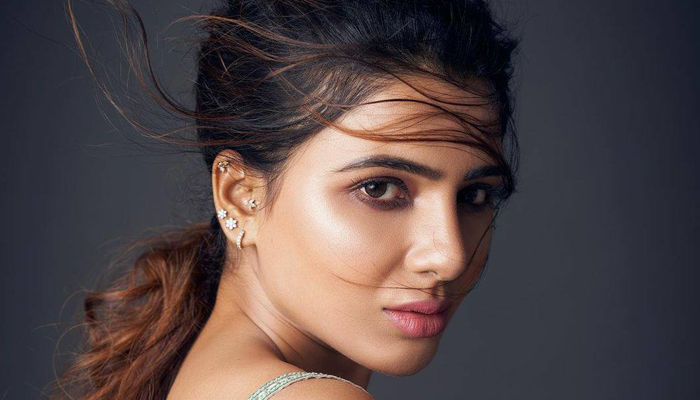 But thankfully for the fans of India’s Most Popular Female Star, these rumours have now been put to rest as a source recently clarified to a leading news website stating, “Anything and everything written about her being replaced in Citadel is rubbish. She will begin the shoot in the second half of January.”

Sharing an adorable selfie, Samantha welcomed 2023 on a more hopeful note with warrior spirit as she wrote, “Function forward… Control what we can!! Guess it’s time for newer and easier resolutions.. ones that are kinder and gentler on ourselves. God bless 🫶🏻 Happy 2023!!”

She has also shared the poster of her upcoming next, Shaakuntalam, which is all set to hit the theatres from the 17th of February. Clearly, her work schedules are much on track in a good news for the audience.

Samantha has been the reigning queen of a leading research report month after month in 2022, as she topped the study of India’s Most Popular Female Stars. She also popularised the dance numer, Oo Antava with her super sensuous avatar and smooth dance moves, which still has the world grooving and moving to it. She then won box office numbers and showers of praises from critics with her recent release, Yashoda, a thriller solely lead by the talented actress.

Further ahead, Samantha has an interesting slate of projects including Shaakuntalam and Kushi, besides Citadel.