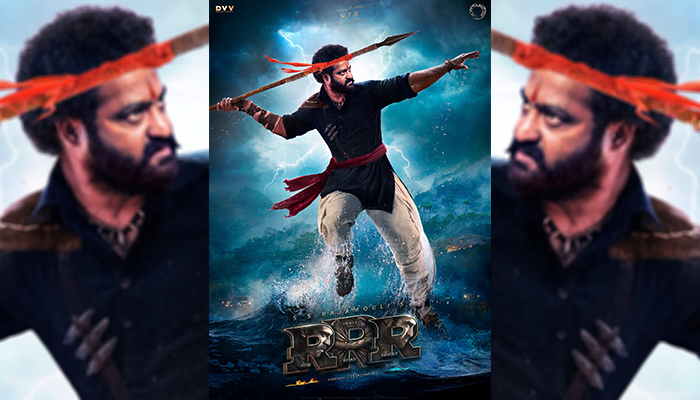 SS Rajamuli took to his Twitter handle to share the new look of Jr NTR in the film. In the poster, an angry-looking Komaram is seen all ready to throw a spade. Sharing the poster, Rajamouli wrote, “My Bheem has a heart of gold. But when he rebels, he stands strong and bold! Here’s @tarak9999 as the INTENSE #KomaramBheem from #RRRMovie.”

The revelation of each character has left audiences anticipating for more, in such magnanimous and phenomenal ways the makers have struck the right chord with the audience’s expectations. The project is helmed by SS Rajamouli, who is the mastermind behind the path-breaking Baahubali series. And much like the series, this film is filled with grandeur and promises to be a huge blockbuster.

The film is a period drama like never before, a fictional take on the younger days of celebrated freedom fighters Komaram Bheem and Alluri Seetharamaraju. The film has been scheduled to hit the theatres on October 13. However, with the current pandemic situation, it unlikely that the film will be able to make it to theatres this year.

Produced by DVV Danayya, RRR is directed by India’s most celebrated filmmaker SS Rajamouli, PEN Movies having the rights of the film will be distributors of RRR across North India. The film is set to release in Telugu, Tamil, Hindi, Malayalam, Kannada, and several other Indian languages. 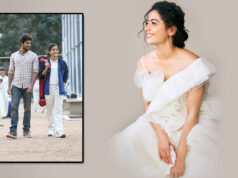 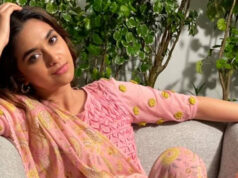 Keerthy Suresh: ‘Made some good friends during the shoot of ‘Rang De”