A multifaceted superstar, Jr. NTR has invariably raised the bar of the movies he has spearheaded. The young tiger of Indian cinema, who has a career spanning over two decades ensures a grand experience to look forward to with every film and much of the same can be said for his upcoming pan-India historical drama titled, RRR directed by S. S. Rajamouli. 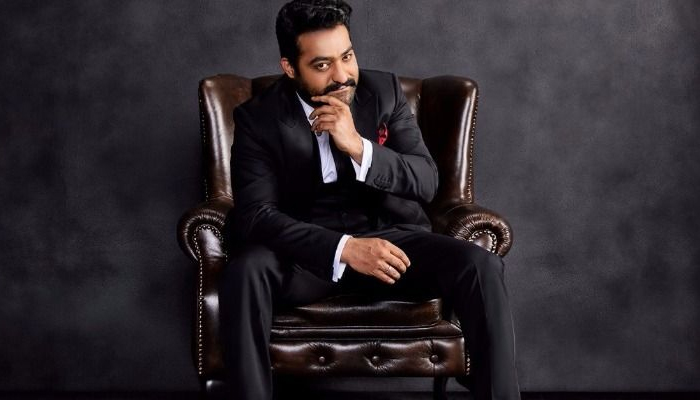 Sharing his excitement of diving into the last leg of its shoot, the superstar posted a picture of him sporting an ID card on its sets along with the celebrated filmmaker. In the caption space he wrote, “Been ages since I wore an ID card! My first ever on sets!”

The excitement for Jr. NTR’s forthcoming film escalates with every announcement. He will be seen essaying the role of Komaram Bheem, a tribal leader. Not long ago, the making of the pan-India film was unveiled to impress upon its massive scale. It showed glimpses of Jr. NTR pulling off dangerous stunts and chase sequences and it was enough to leave the fans thrilled for RRR.

Cinematographer KK Senthil Kumar is on board handling the camera, and MM Keeravani is setting the music score. A Sreekar Prasad is in charge of editing the flick.