Praises have been pouring in from across the world for Mega Power Star Ram Charan’s stellar performance in RRR. Audiences cannot seem to get over the command the star has on his diction and pronunciation. Ram Charan has hit the right chords with every language the film was dubbed in- Tamil, Malayalam and Hindi. 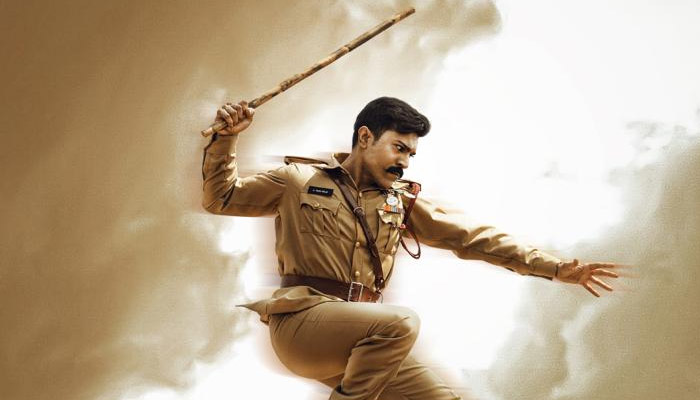 From his intense emoting eyes to his boxing and action sequences to the powerful introduction scene, both netizens and reviewers have one common word of praise and that is Ram Charan has delivered an outstanding performance!

Set in 1920, RRR explores the undocumented period in the lives of Komaram Bheem (Tarak) and Alluri Sitarama Raju (Ram Charan), when both the revolutionaries choose to go into oblivion before they joined the fight for independent India.

Charan hits a different gear as he is seen chanelling angst as Bheem, performing action and delivering dialogue in four languages including Hindi, Telugu, Tamil and Kannada. His bromance with Jr NTR and their song ‘Naacho’ has inspired a dance fever that shows no signs of dying down.