Last Thursday released, Janhvi Kapoor, Rajkummar Rao and Varun Sharma starrer Roohi has passed the opening week on a steady note. Despite mixed reactions from viewers, it has registered a business of around 17.43 crores in 8 days of release. 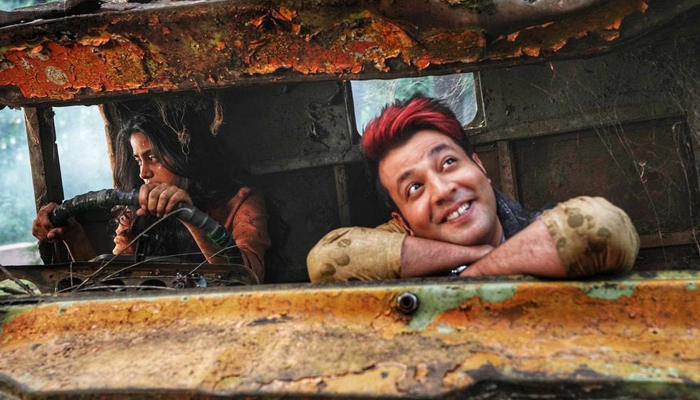 Directed by Hardik Mehta, the horror-comedy Roohi has unfortunately got failed to make the desired impact on viewers because of weak-screenwriting, but still, metro cities contributed very well to its box office numbers and kept it maintained throughout.

Despite a slow start in the morning, multi-starrer registered a decent opening day. Over the weekend, it showed a fair jump in footfalls and raked the business of 12.58 crores that included 3.06 crores on Thursday, 2.25 crores on Friday, 3.42 crores on Saturday & 3.85 crores on Sunday.

With this, the total collection of Maddock Films’ production after a week has become 17.43 crores nett at the domestic box office. From this Friday, Roohi will have to compete with two new Hindi films – Mumbai Saga and Sandeep Aur Pinky Faraar.