The latest Hindi movie Roohi started its journey on a slow note but ended the opening day on a better note than expected. The horror-comedy also become the first film to arrive in theatres after the Ministry of Information and Broadcasting allowed cinema halls nationwide to operate at full capacity from February 1. 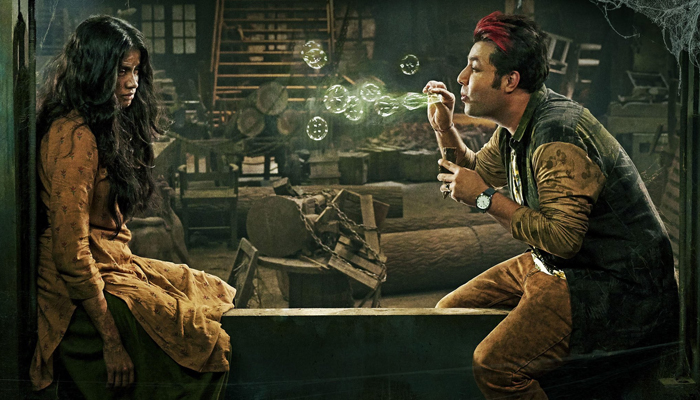 Directed by Hardik Mehta, Rooghi starring Rajkummar Rao, Varun Sharma and Janhvi Kapoor. Unfortunately, the movie has received mixed reviews from the critics as well as the audience, but everyone is praising the performance of Janhvi.

On the opening day, Dinesh Vijan’s (Maddock Films) production took a dull start but witnessed a good growth in footfalls over the evening & night shows in metro cities. In the end, it raked a good business of 3.06 crores on Thursday (Maha Shivratri) Holiday.

With this, its 3 days total collection has become 8.73 crores at the domestic box office. As per the current trend, Multi-starrer is expected to grow further on Sunday but doesn’t seem able to remain steady on weekdays due to mixed reviews from viewers nationwide.