Roohi, starring Rajkummar Rao, Varun Sharma and Janhvi Kapoor in the lead roles, has raced ahead of its competition Mera Fauji Calling on the opening day. Talking about the response of the viewers, the film has received mixed reactions. 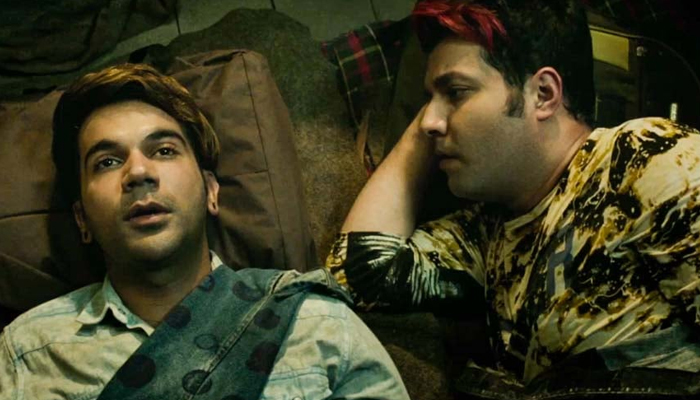 While many have love Janhvi and Rajkummar’s chemistry, others compared it with Dinesh Vijan’s earlier film Stree and felt disappointed. Nonetheless, viewers have praised Rajkummar Rao and Varun Sharma’s performances in the film even after a weal screenplay.

Direted by Hardik Mehta, this horror comedy has surpassed box office prediction giving a pleasant surprise to trade analysts. The movie which was expected to mint around Rs 2-2.50 crores has earned Rs 3.06 crores on its first day.

The report further suggested that this is the best number for a Hindi film or any film released in the Hindi belts post Covid-19 pandemic. It is a good sign for the film industry as people have stepped out to watch the film in theatres post the lockdown.

‘Roohi’ is the first major Bollywood release post lockdown. Initially, the film was going to hit the theatres in the first week of June, last year. But due to the ongoing Coronavirus pandemic and lockdown, the makers had to postpone the release date.