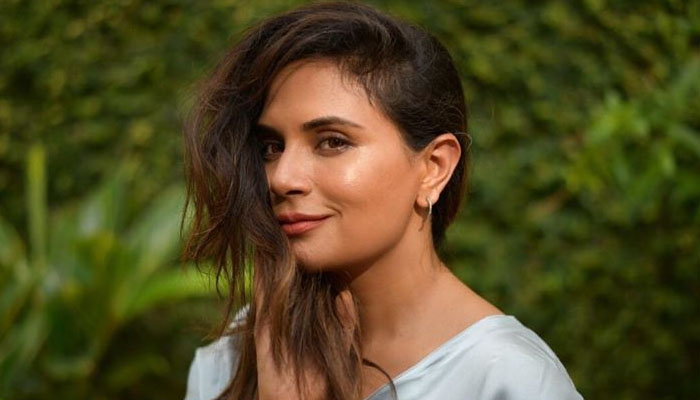 Talking about the same, Richa said, “Happy to announce that our labour of love ‘Madam Chief Minister’ has been announced. My toughest part yet is grateful for the opportunity to collaborate with particularly witty Subhash Sir and with the splendid cast Manav, Akshay Oberoi, and Saurabh Shukla.

Speaking on his next the director says, “While working as a political journalist, I came through several incidents which has led me to write this story. I am happy that Bhushanji came ahead and decided to support this film. It was during one of the discussions for Gulshanji’s biopic when I spoke about the film with him and that’s where the association on the film began.”

Bhushan Kumar adds, “Subhash has incorporated many interesting incidents and anecdotes from his experience as a political journalist into the narrative. It’s a very interesting script.”

Joining the cast along with her in important roles is Manav Kaul, Saurabh Shukla, Akshay Oberoi & Shubrajyoti Barat. Bhushan Kumar’s T-Series is producing the film along with Naren Kumar & Dimple Kharbanda of Kangra Talkies Pvt Ltd. The film was shot in one long 40 day schedule in Lucknow in November – December last year.