Ranbir Kapoor and Shraddha Kapoor have resumed the shooting of Luv Ranjan’s next in Delhi. The film’s shoot kicked off in January, earlier this year, in Noida. The next schedule was supposed to commence in June but was delayed due to the second wave of the pandemic. 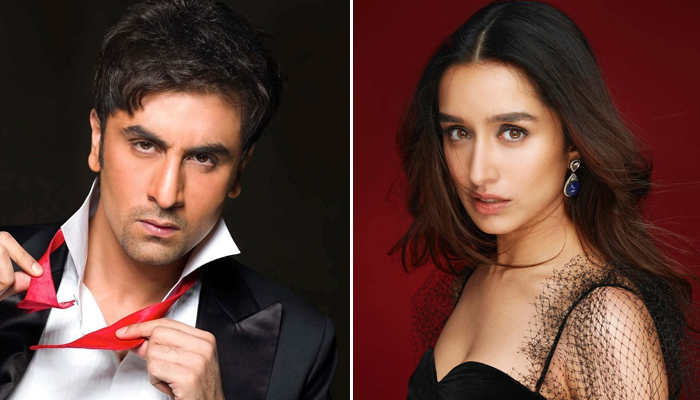 According to reports, the makers and cast begin a 20-day schedule on July 16 while they come up with a contingency plan for the next destination. The team plans to shoot important portions on home turf including Delhi and a short stint in Mumbai before heading to Europe in September. The plan is to shooting song portions in Spain depending on the travel restrictions.

The makers have also decided that if everything goes well, Boney Kapoor and Dimple Kapadia who play Ranbir’s parents in the film will also fly down to Spain to shoot some scenes.

Knowing the current scenario where the world lives amidst the times of the pandemic, the makers have already made another plan and thought that if travelling permissions restricts their September schedule then the team will not head to Spain but rather finish their indoor scenes in Mumbai itself.

The title of the film remains undecided. Pritam who’s scoring the music for the film says that he is always excited to make music for Ranbir’s films and says that the soundtrack he’s making right now for the film is on the lines of Badtameez Dil (Yeh Jawaani Hai Deewani).