Diwali 2022 releases Ram Setu and Thank God continue to struggle at the box office. Although both movies received a head start from the Diwali holidays and the added bonus of a stronger hold, the final numbers did not significantly change, and both movies ended up failing over the lucrative six-day weekend. 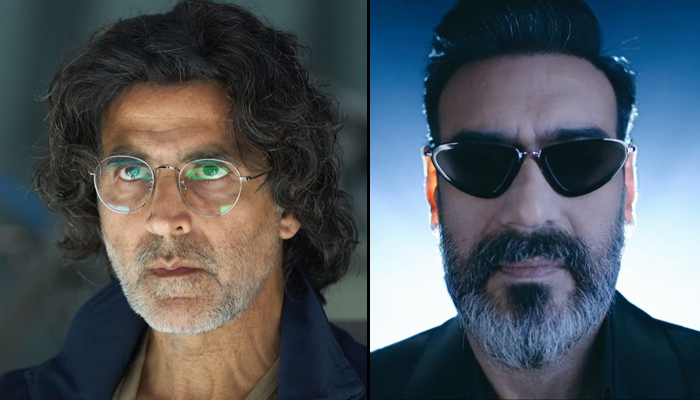 Ram Setu starring Akshay Kumar, Satya Dev, Jacqueline Fernandez, and Nushrratt Bharuccha was opened on Tuesday amid great hype and managed to register the second-best opening of the year in Bollywood.

On the other hand, Ajay Devgn, Sidharth Malhotra, and Rakul Preet Singh starrer Thank God had started its journey at a decent note but unfortunately got failed to convince critics as well as audience.

In the six days extended weekend, it had garnered the business of 29.25 crores that included 8.10 crores on Tuesday, 6 crores on Wednesday, 4.15 crores on on Thursday, 3.30 crores on Friday, 3.70 crores on Saturday and 4 crores on Sunday.