The latest Bollywood release – Ram Setu and Thank God has received mixed reactions from critics as well as audience. As the result, both the films got decent start. 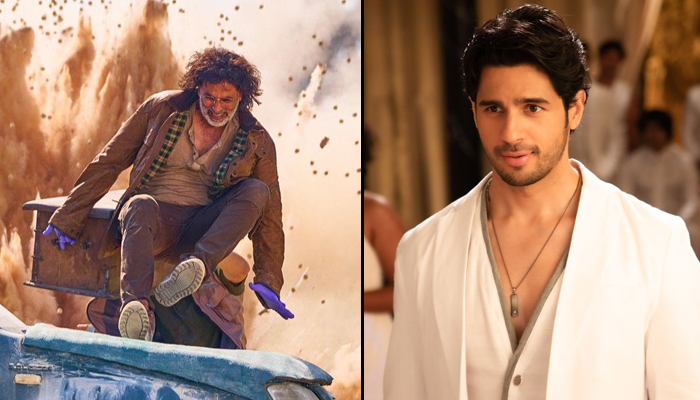 The Akshay Kumar starrer Ram Setu was opened at decent note in the morning but eventually managed to register a good opening of 15.25 crores. On Saturday, it witnessed a drop and minted 11.40 crores. After 2 days, its total collection has become 26.65 crores nett.

By that standard, Ram Setu’s opening day was the star’s best this year. While Bachchhan Paandey minted around 13 crore on its first day (before crashing), the historical drama Samrat Prithviraj earned around 10.60 crore and Raksha Bandhan could only scrape around 8.20 crore.

On the other hand, Indra Kumar’s directorial comedy drama film Thank God has also got a decent start and did the business of 8.10 crores. On Wednesday, with a little drop, the film has bagged 6 crores and raised 2 days total collection to 14.10 crores nett.

In 2021, the Diwali release Sooryavanshi had reported lifetime collections of 195 crore. Box office numbers for Hindi films are 25-30% lower this time, as none are franchise-based like previous Diwali offerings such as Golmaal, Housefull and Sooryavanshi.