Two Bollywood movies – Ram Setu and Thank God ended their first day at the box office and take decent opening. Last Week released Hollywood film Black Adam which is doing well. Then there is also Kantara [Hindi] which is continuing to find steady footfalls on a daily basis. 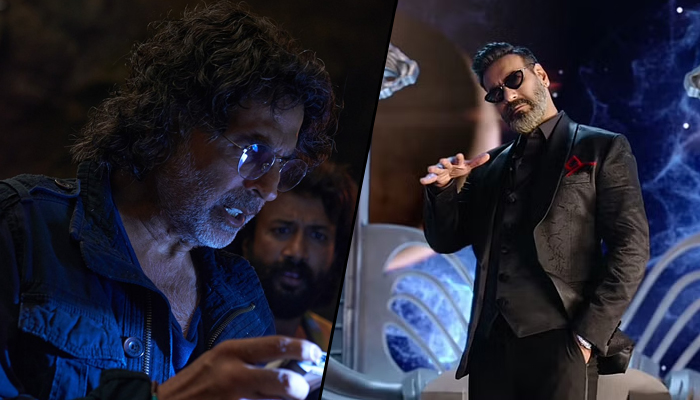 Directed by Abhishek Sharma, Ram Setu Starring Akshay Kumar, Satya Dev, Jacqueline Fernandez, and Nushrratt Bharuccha in lead roles, the movie took a decent start with 14-15% of occupancy in the morning and managed to collect the amount of 15.25 crores on Tuesday after a decent growth in footfalls post noon shows in multiplexes.

Both the films’ earning at the box office in coming days will depend the word of mouth, which however, is strong for Ram Setu. Ram Setu is an action-adventure drama that follows an archeologist investigating whether Ram Setu is a myth or reality.

While, Thank God storyline follows an egoistic real estate broker (Sidharth) in huge debts. He meets with an accident. As he gains consciousness, he realises that he is in heaven.