Ram Madhvani’s action-thriller Dhamaka starring Kartik Aaryan and Mrunal Thakur has been one of the much-awaited films of 2021. The film’s release has been postponed multiple times due to the coronavirus pandemic. Now the latest report speculates the release date of the film. 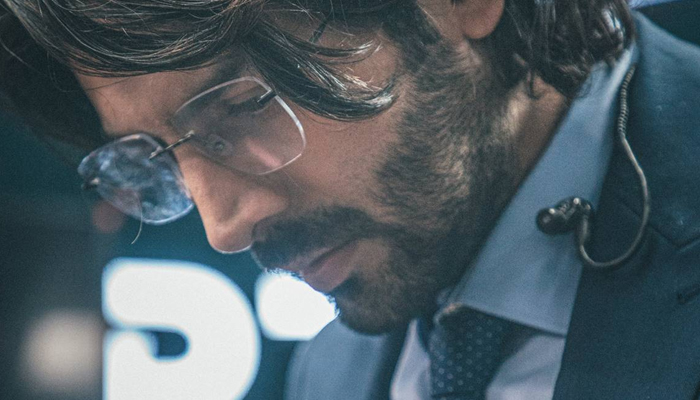 According to the Bollywood Hungama, Ronnie Screwvala’s terror-media thriller Dhamaka will be premiered in November 2021. The date is yet to be decided.

A source in the know says the long-awaited film will stream during Diwali. “The date is yet to be decided but somewhere around November 3-4,” says the source.

Kartik Aaryan’s made-for-Netflix thriller has been in the news for a year now. Its streaming date has been deliberately held back by Netflix, as Dhamaka is being seen as a super-premium product for Netflix’s Indian market.

“It’s going to be a game-changer,” says a source from Netflix.

Arjun Pathak is played by Kartik Aaryan, and Arjun’s boss is played by Amruta Subhash. It also stars Vikash Kumar and Vishwajeet Pradhan.