Mega Power Star Ram Charan took to his social media to send out special birthday greetings to his father, Mega Star Chiranjeevi. The actor shared a few moments from the sets of their upcoming film, Acharya. 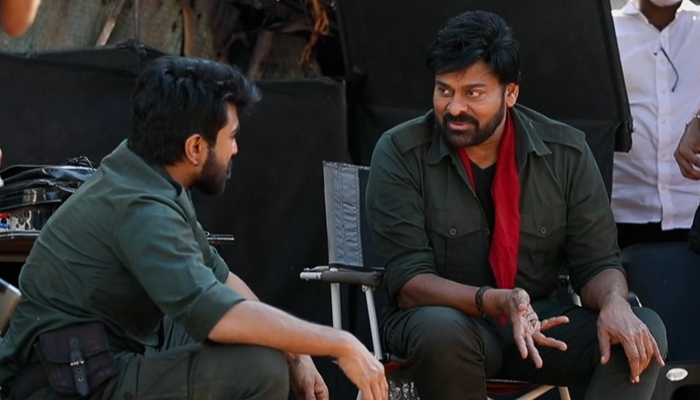 In his caption, he had mentioned, “Unforgettable Moments in life with whom I call Appa! My #Acharya… Happy Birthday! @KChirutweets”.

The video shared by the actor shows the bond both Ram Charan and Chiranjeevi share, both on and off screen. They share a heartwarming rapport and they have never shied away from showing their love to the world. From being there for each other to cheering each other, this father and son combo have stood as an example.

Although the father and son duo have appeared in cameos in each other’s films, it is for the first time, they are going to be seen together in full fledged roles in Acharya.

The movie is produced by Konidela Production Company along with Matinee Entertainments. Koratala Siva is the director of the film, while Kajal Aggarwal, Pooja Hegde and Sonu Sood are playing prominent roles