Mega Power Star Ram Charan is a fine testament of an actor who is committed to his craft. The actor of globally acclaimed, magnum opus film, RRR wasted no time post the release and drove straight headlong into the shoot of his next film, RC15. 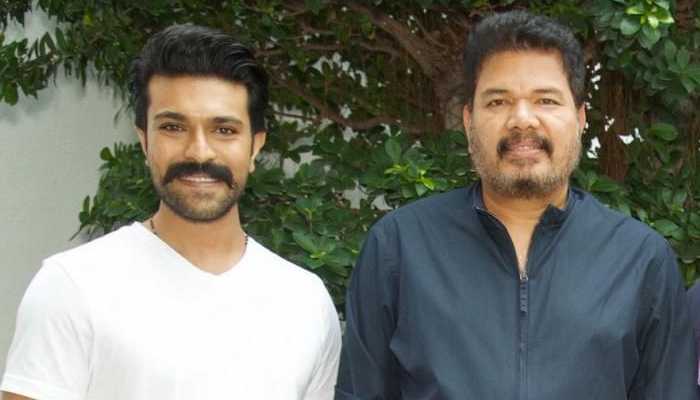 The bond that Charan and his director, S Shankar share is evident from the shoot, the social media posts and their on-set camaraderie. In fact, Mega Power Star even took to his social media to tweet, “Waiting to see you soon on our sets Sir.. and very excited to hear Indian 2 will resume soon.”

“All the best!! 🤗🙏” as a response to director Shankar’s tweet. The tweet was in connection to the shoot of RC 15 as well as S Shankar’s next film Indian 2, both of which are slated to be shot simultaneously in Vizag and Hyderabad.

RC15 is an upcoming Telugu political drama. It will feature Ram Charan and Kiara Advani in lead roles. The film is currently referred to as RC15 because it is intended to be Ram’s 15th film as a lead actor.

It is also named as SVC50 as it marks the 50th production venture of Sri Venkateswara Creations.