When faced with age-old superstitions and myths, one IAS officer sets out on a quest to find the truth in the face of doom. Disney+ Hotstar’s upcoming supernatural thriller series, Dahan – Raakan ka Rahasya starring Tisca Chopra as an IAS officer, is a dark tale of myths and superstition. 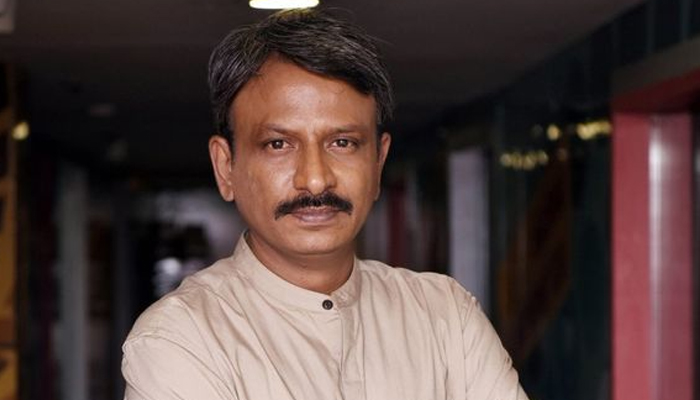 Directed by Vikranth Pawar and written by Nisarg Mehta, Shiva Bajpai and Nikhil Nair, the series features paranormal occurrences in a quaint, rustic village of Shilaspura, also known as the ‘The Land of The Dead’. Produced by Banijay Asia, Deepak Dhar, and Rishi Negi, this nine-episode series releasing on 16th September will also feature actors like Rajesh Tailang, Mukesh Tiwari, Saurabh Shukla, Ankur Nayyar, Rohan Joshi, Lehar Khan, amongst others. Rajesh Tailang has a fond memory about Dahan.

Actor Rajesh Tailang shared, “Apparently while shooting for Dahan, I was around 200-250 kms away from my hometown. I did want to visit my hometown but couldn’t do so while we were shooting. My father who resides in Delhi was ill and I would rush to Delhi whenever I got a bit of free time from the shoot. Dahan has a special place in my heart as my father had given me a lot of good wishes when we began the shoot. This one will always be one of my most memorable projects.”

The show touches upon society, its beliefs and challenges its characters to face their deepest and darkest fears. It takes off when a mining expedition threatens the village fabled with a temple that legends say can unleash a deadly curse when harmed.

But an IAS officer sets out on a mission to battle age-old superstitions that shroud the village in the face of mysterious killings and disappearances. Shot across Rajasthan’s uniquely rugged landscapes, the story spells catharsis with cursed caves, hidden treasures and generational secrets.