While the year 2020 seems to have ended and the world is looking at 2021 with renewed zest, hope and optimism, Rajesh Krishnan is making the most of his vacation in Darjeeling, indulging in local, traditional activities. 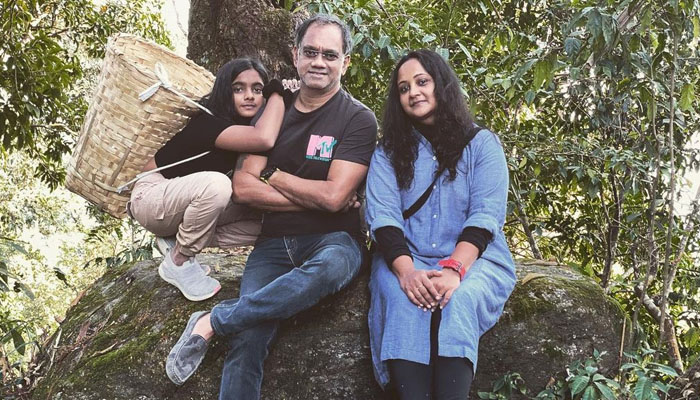 One of the best directors in comedy, known for portraying human emotions in a hilarious way, Rajesh Krishnan took to his Instagram account and shared a hilarious video of himself plucking the tea leaves in the Makaibari tea state. The director/screen writer was seen speaking in the local dialect, making the video even more engaging.

Rajesh Krishnan made 2020 positively memorable by giving the world, ‘Lootcase.’ The film was initially slated for a theatrical release but was later released on Disney+Hotstar owing to the global pandemic. The film was very well received by critics and the audiences.

Rajesh Krishnan’s, directorial debut, ‘Lootcase’ has emerged as one of the best films of 2020. The film was co-produced by Rajesh Krishnan’s Soda films along with Fox Star Studios.

The director is currently vacationing in Darjeeling along with his family, post delivering one of the most entertaining film of the year!