The multi lingual star Raashii Khanna who paved a way for herself in the entertainment industry, today celebrates eight years in the field. Raashii Khanna stated her career with the Telugu film Oohalu Gusagusalade which released on the 20th of June 2014. 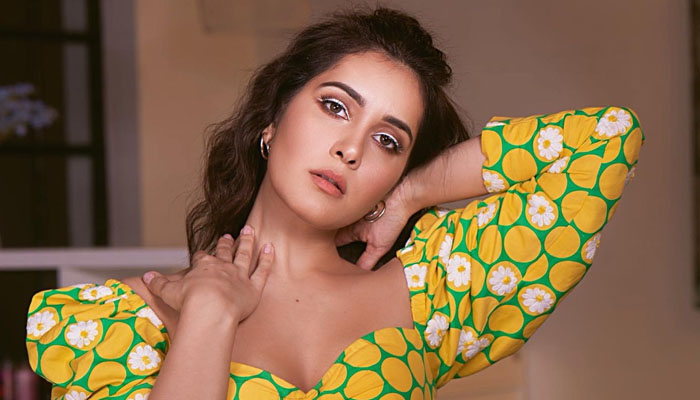 Fans have been showering their love on the actress for the past eight years and now they are in for a surprise as Raashii Khanna took it to her Instagram account and posted a cute video along with short note of announcement.

The actress wrote, “It’s been an incredible journey of eight years that I could not have survived without your constant love and support. Thank you for always being there! Your love means the world to me! So tune in at 6 PM onto my Instagram for a special surprise.” Well definitely, a special day calls in for a special celebration!

After eight years of ruling the south cinema, Raashii has paved a way for herself in the Hindi entertainment industry as well. The actress is all set to make her debut with the big banner Dharma action thriller Yodha alongside Siddharth Malhotra and Disha Patani. Apart from this, the actor has already worked with Ajay Devgn in the series Rudra and is now soon going to start working on Farzi along side Shahid Kapoor.

With an interesting line up in B-Town as well, Raashii Khanna is going to continue to rule hearts here as well with her evergreen beautify and amazing performances.