Finally, the day has come when the prayers of a lot of people have been heard as Pushpa’s release date has now been revealed. The fans have impatiently waited for quite some time now and the film team made sure to keep their excitement high by revealing posters and other such assets but finally, the big date is here. 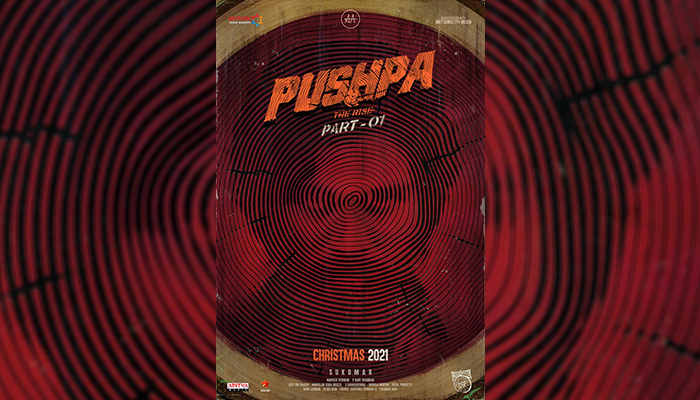 Pushpa marks Allu Arjun’s third collaboration with director Sukumar, who helmed the actor’s Arya and Arya 2. The success of these films played a significant role in cementing Allu Arjun’s popularity during the early days of his career.

Sukumar directs the flick, which has been composed by Devi Sri Prasad. The technical crew of Pushpa includes Mirosław Kuba Brożek for camerawork and Karthika Srinivas for editing. The film will hit the screens on Christmas, 2021 and the second part is expected to hit the screens in year 2022.