After Pulkit Samrat’s last film outing, Taish, the actor had announced his next project, Suswagatam Khushaamadeed along with Isabelle Kaif. 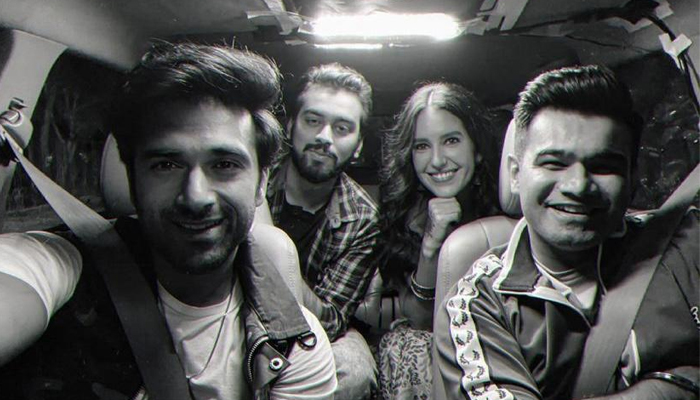 The shoot of the film was underway earlier this year in the capital city of New Delhi and the actor had treated us to interesting BTS images from the shoot on his Instagram page.

Now, piquing our interest further, the handsome hunk has shared a throwback image with his costars, Isabelle Kaif and Sahil Vaid from the shoot of the movie! The black and white picture of them in the car looks like the ultimate car ride we all want to be a part of!

On the personal front, Pulkit is currently dating Kriti Kharbanda. The couple has been quite open about their relationship.