With the rise of game-changing production studios and content houses, the recipe to blockbuster content has been upturned. India has entered an era of creative storytelling where filmmakers and writers are treated as the heroes, and web-shows and movies are block busters based on the plots. The focus in storytelling is now more on proactive content as against lazy content with a known face to save the project. 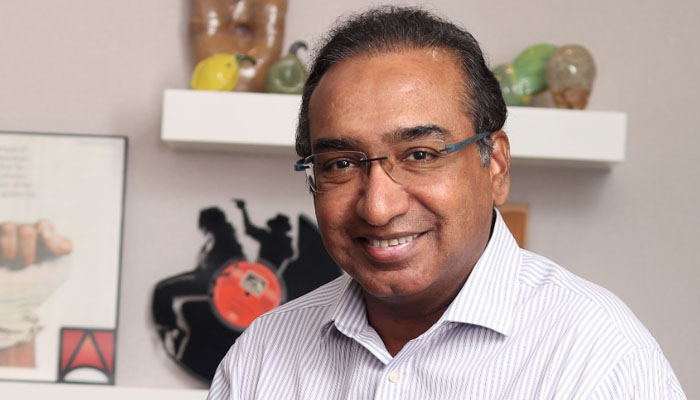 During a fireside chat with the well-known film critic and journalist Rajeev Masand, held recently at Vidnet Summit 2022, eminent storyteller and CEO of Applause Entertainment, Sameer Nair burnished his thought leadership and affirmed the new commandments to successful content while he addressed an audience comprising of writers, new age filmmakers and industry leaders.

Uncovering some facts favoring the growth of the Indian OTT content industry, Sameer Nair mentioned, “India has 600 million+ 4G data users, and 800 million+ smartphone users. And the content on OTT platforms have an upper hand over the previously existing content on television since it is not linear, breaks the lingual and geographic boundaries, not bound by time or schedule, and has a higher shelf life as against its predecessor, the television.”

“Also in today’s time, the content one decides to produce needs to cut the clutter and in order to do so, producers and writers should have a genre-driven strategy rather than a platform-driven strategy. A creator should focus on genres as the primary subdivision of content and create stories based on the already succeeding genres to pitch to OTT platforms, he added.

On being questioned by Rajeev Masand about the merits of the ‘hub and spoke’ model at Applause Entertainment, Sameer Nair said, “With an influx of content in today’s time, producing a film first and then selling it to an OTT platform helps creators to bring their unadulterated vision to audiences and also eases the burden of OTT platforms since creators execute end to end operations taking care of casting, direction, decisions pertaining to scale, and financial processes. In this disruptive era of new age content, a producer or content house should complement the OTT platform and work in alignment with them.”