The curious case of Vikas Dubey has been doing the headlines for quite some time now, his encounter has been the most sensational news on television channels and the Internet. Well, who wouldn’t love to watch a well-penned and directed film on the most wanted criminal of the country dying a dramatic and tragic and mysterious death. 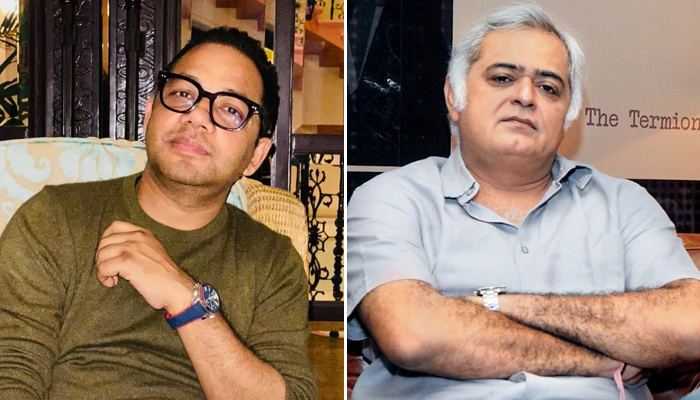 Producer Shailesh R Singh who is best known for producing some films like Tanu Weds Manu, Shahid, Aligarh, Omerta, Judgemental Hain Kya has obtained the rights to Vikas Deuby’s story and the events that led to his ultimate encounter. The story will be developed and helmed by National Award winner Hansal Mehta.

Producer Shailesh R Singh on says, “I have been following the whole story quite closely through news agencies and other means, killing of 8 policemen shook the Nation and started the 7 days trail of Vikas Dubey which finally saw him killed in an encounter. I thought why not tell this story to the entire nation and bring out some real facts and go to the inner depth of the great to tell this story. I am overwhelmed to tell this story and really looking forward to it.”

Director Hansal Mehta said, “It is an important story, a reflection of our times and our system where politics, crime and lawmakers form a curious nexus. It is early to discuss approach but it will be approached responsibly and as a fascinating recounting. I see an edgy political thriller emerging out of this, and it will be very interesting to tell this story.”