Pawan Kalyan’s first look from his Telugu remake of Pink (that was also remade in Tamil as Ajith’s Nerkonda Paarvai) has been revealed. Titled Vakeel Saab, the poster features the actor-politician in the frame, but none of the women characters in the film are seen. 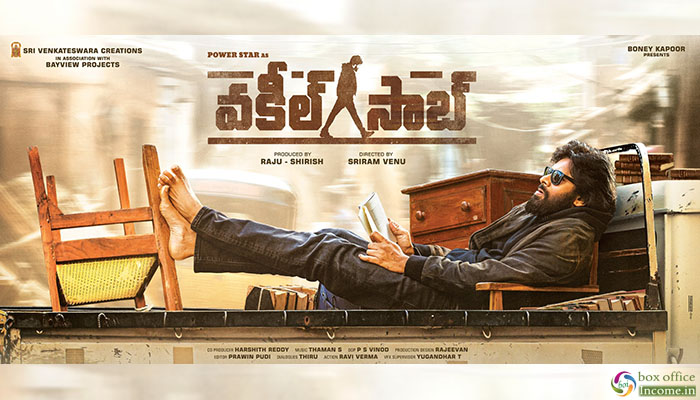 Talking about the poster, one gets to see the ‘Power Star’ aka Pawan Kalyan on top of a tempo. The actor can be seen in a relaxing mode with a book in his hand, sporting a grown beard, donning a jacket, with a pair of sunglasses.

Vakeel Saab has actress Nivetha Thomas as its leading lady along with South actresses Anjali and Ananya in pivotal roles. The Pawan Kalyan starrer is helmed by Venu Sriram and is bankrolled by Boney Kapoor and Dil Raju under the Projects LLP and Sri Venkateswara Creations banners. Music for the film will be composed by S. Thaman.

Pawan Kalyan is best-known for his performances in films such as Thammudu, Gabbar Singh, Attarintiki Daredi, Gopala Gopala and Akkada Ammayi Ikkada Abbayi among others. He was last seen in the 2018 movie Agnyaathavaasi which also featured Keerthy Suresh, Anu Emmanuel and Kushboo. 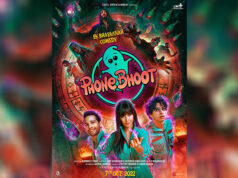 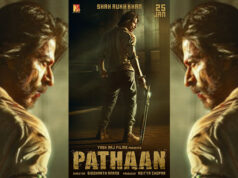