Actor Kartik Aaryan was recently offered a three-film deal by legendary producer Vashu Bhagnani, according to reports. But, the official Twitter account for the production has responded on social media, denying the claim and stating that the news is false. 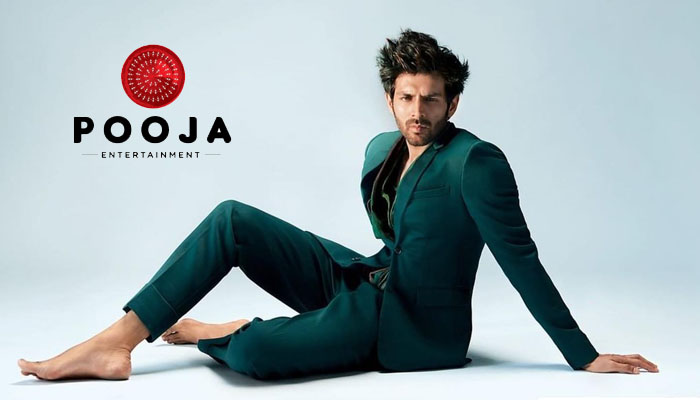 An insider said that rumours like this are based on flimsy speculations and should be verified before being published. The source also mentioned the Production house’s focus is on developing and finishing existing and forthcoming projects.

The Heritage Production House Pooja Entertainment recently released their spy thriller Bellbottom in theatres to support the exhibition community and is already in the throes of starting the much-discussed dystopian thriller Ganapath that has Tiger Shroff and Kriti Sanon in the lead.

Their mega-budget Production no 41 with Akshay Kumar is on floors already and is said to be releasing late next year.

Kartik Aaryan on the other hand will soon be seen in Dhamaka and Bhool Bhulaiyaa 2.

No truth to this at all.https://t.co/5fIkgT8ylX