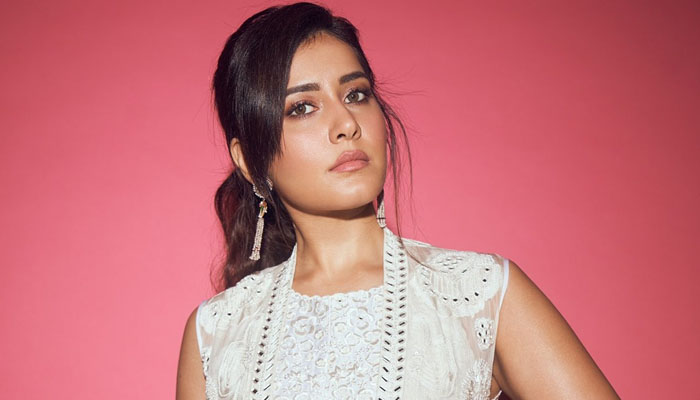 Raashii’s Telugu film Pakka commercial along with actor Tottempudi Gopichand is all set to release tomorrow i.e. 1st of July 2022. The actor mentioned in her note how the busy schedules, diets, endless workouts, and city hopping feels the best when she gets so much love and support from her fans. She also expressed how she feels overwhelmed to have been through this journey and now the film will finally been seen by the audience.

Raashii Khanna wrote along with her post, “The crazy schedules, the 24 – hour shifts, the night shoots, the diets, the workouts, the multiple city hopping – every second feels worth it when I get to meet you and see your love and enthusiasm.”

“Words always fall short for me to express my gratitude. Thankyou for all your love and support through and through. 🙏🏻🙏🏻 My heart is full! ♥️♥️ P.S. #pakkacommercial releases tomorrow. Hope to really entertain you through this one and bring a smile to your face. Lots of love your way! ♥️♥️,” she adds.

Clearly the actress is on a go to win hearts. Raashii Khanna who has now been busy with her south films will have a head over toes schedule as gears up for her Bollywood film Yodha along with Siddharth Malhotra. The actress is currently dubbing for her upcoming series Farzi along with Shahid Kapoor.