Nora Fatehi, who was roped in to judge India’s Best Dancer, is all set to bid farewell to the show this weekend. The performer had a blast filling in the shoes of a judge at the dance reality show, gave a glimpse of the fun the team had shooting on the sets. 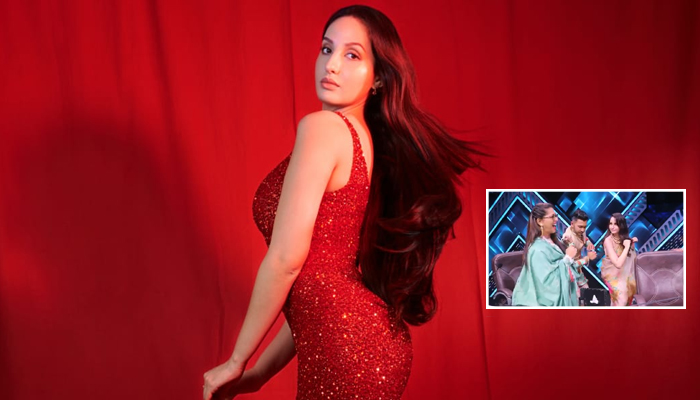 The ‘Dilbar’ girl shared a video from the sets of India’s Best Dancer showcasing the behind the camera fun of the judges, Geeta Kapur and Terrence Lewis along with her. The trio could be seen grooving to ‘Mere Gully Mein’ between the shots. Nora captioned the video saying, “This set be lit.. we be judging with swag 🔥🔥”.

Geeta Kapur had earlier expressed her fondness for Nora in a post bidding her farewell, now, the choreographer again took the opportunity to praise her co-judge saying, “Thank you for bringing so much life to the set”.

Nora Fatehi has been touted as a breath of fresh air on the show, not just by her co-judges but also the audience. The performer received immense love and appreciation for her stint as the judge wherein she impressed everyone with her dancing skills as well as fluent Hindi.

After Malaika Arora was diagnosed with Covid-19, the producers of India’s Best Dancer roped in Nora Fatehi unanimously to take the judge’s panel. Nora graciously accepted the offer and turned into an instant favourite amongst not just the contestants and judges but also the audience. 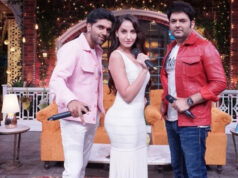 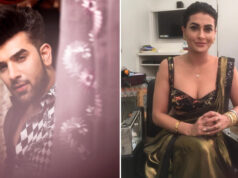 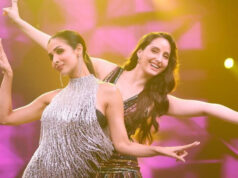 India’s Best Dancer: Nora Fatehi gives a shout out to Malaika Arora, expresses gratitude for all the love!