Known for delivering few of the Best Films in Bengali Cinema, Windows Production comes yet again with their latest film, Mukherjee Dar Bou. Sketching the journey of finding one’s own identity, Mukherjee Dar Bou is presented, directed, and enacted by the women of the Bengali cinema. Adding to the ferocious crew is playback singer Nikhita Gandhi who lends her voice for this special film. 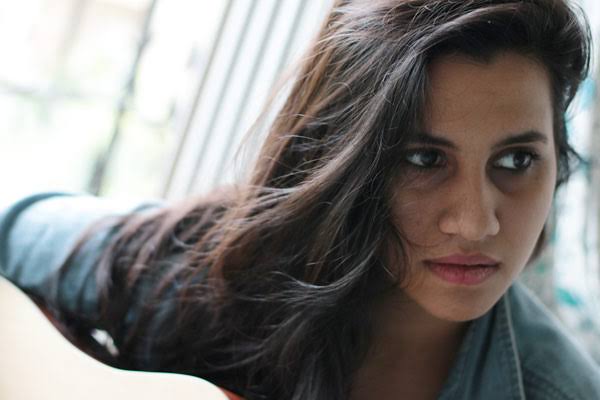 Releasing this Women’s Day, the movie celebrates womanhood and takes you on a journey to discover yourself without any shelter from the counter gender. To add essence to the narrative, Nikhita Gandhi sings the popular ‘Rabindra Sangeet’. Interestingly, this is the first time that the singer has been roped in for Nandita Roy and Shiboprosad Mukherjee’s production house.

The soulful lyrics of the song sketches the journey of a bird trapped inside a cage and wants to break free, just like another wild bird who can fly around everywhere without being trapped. It personifies the beauty of the film and etches to the characters in the movie.

Nikhita Gandhi has previously worked on a lot of films and is loved nation-wide for her versatility and voice. However, this is the first time she has sung for Windows Production and voiced to the lyrics of Tagore song. Well, this only adds to yet another reason for you to join in the journey of these women and discover your true self.

The movie is presented by Nandita Das, directed by Pritha Chakraborty, penned by Samragnee Bandyopadhyay and stars Koneenica Banerjee, Anashua Majumdar, Rituparna Sengupta in the lead. ‘Mukherjee Dar Bou’ is an ode to all the women who have the same question but no answer. It is also the first time in West Bengal that the movie is releasing especially targeting the women, by the women on a women’s day!