Bollywood’s young and upcoming star Abhimanyu Dassani has impressed the masses with his acting prowess in two completely varied projects so far. As the actor currently began the promotions for his third film ‘Nikamma’, many wondered how a talented and dedicated actor like Abhimanyu fit the title, well, the actor’s co-stars over his films have the perfect response. 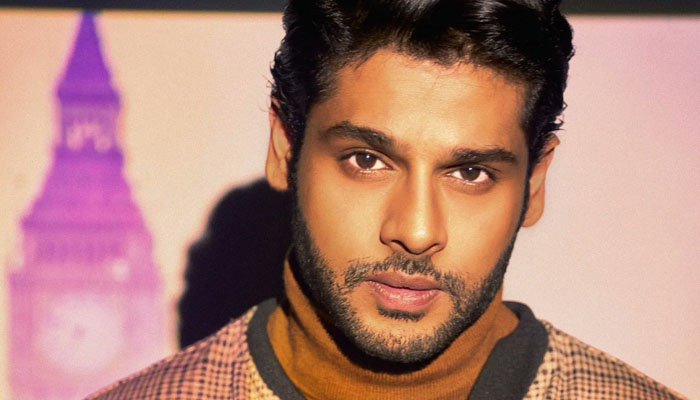 Abhimanyu Dassani also revealed at the trailer launch that he is the ideal Nikamma as the actor was seen sleeping on the sets of all his films and all his co-stars have proof of that. From Mard Ko Dard Nahi Hota to his upcoming films Nikamma and Aankh Micholi, Abhimanyu Dassani has taken naps in full costumes in between shots and the pictures and videos totally testify to the same.

Driven by Abhimanyu Dassani’s character Adi, Nikamma reveals the story of a young, jobless, carefree boy who transforms into the responsible and reliable person when it comes to his family.

Co-starring Shirley Sethia and Shilpa Shetty, Nikamma is directed by Sabbir Khan and is slated to release on 17th June, 2022.

Post Nikamma, Abhimanu will look forward to an interesting line up including the family comedy entertainer ‘Aankh Micholi’, amongst other unannounced projects.