As his superhit musical film ‘Tum Bin’ clocked in 20 years, musician Nikhil Kamath expressed gratitude as his film continues to be loved years after its release in 2001. 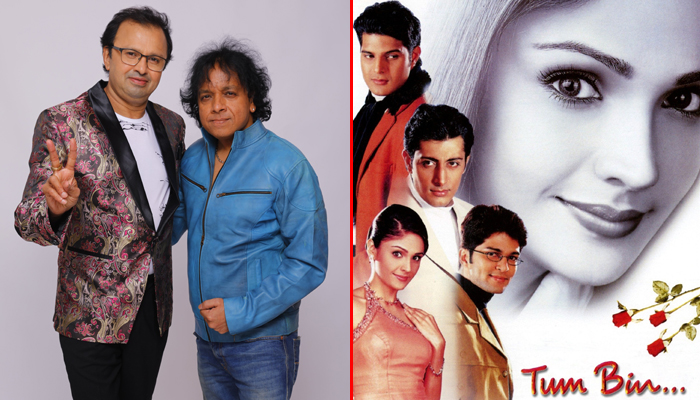 Nikhil Kamath says “I feel really proud and blessed that I was a part of such a memorable film like “Tum Bin”. It was an experience whicg I cherish from the bottom of my heart. There was so much trust, love and affection between all of us. Bhushan Kumar had complete trust and faith in our abilities and Anubhav Sinha was also in great spirits.”

He further added “The songs are still relevant and remembered today because they were composed with complete freedom given to the composers and unit. Bhushan Kumar trusted us and Faaiz Anwar. He was also new and gave us a free hand. We kept melody in all songs. In the long run good lyrics and melody works. We took great care to see that the orchestration suits the situations of the songs. Though we modernised the musical orchestration we used violins and all original instruments to highlight the songs. The songs were well picturised by Anubhav Sinha in Panavision colour. The script and the story made the film Immortal.”