After two successful editions, the Filmfare Short Films Awards are back! And today we announce the 34 films which have made it to our final shortlist. These films will now battle it out amongst each other. The jury will pick the winners in 4 categories – Best Film (Fiction), Best Film (Non fiction), Best Actor (Male), Best Actor (Female) and Best Film (Popular Choice). 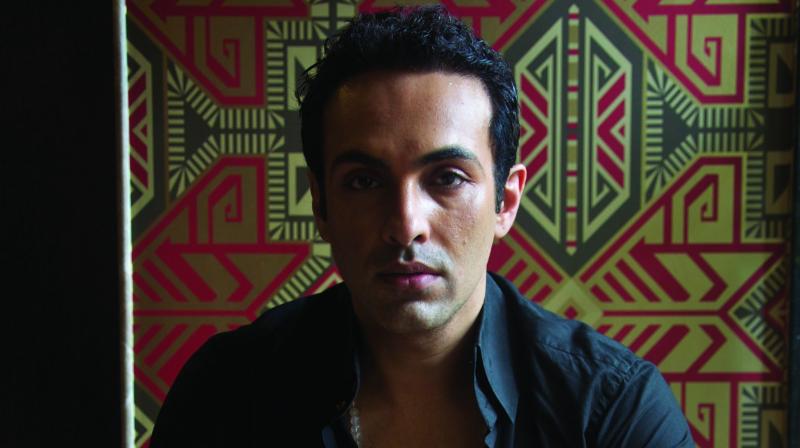 The jury has already started watching the film and you should also catch them to vote in the Best Film (Popular choice) category. Until then, take a look at the nominees. However, the multi-talented Mozez Singh who is a writer, producer and director has made a mark in the industry with his work since 2001. Mozez’s first film ‘Zubaan’ starring Vicky Kaushal caught everyone’s attention in no time.

Infact one of his latest work, a short film titled ‘First Period’ was truly an eye opener and was critically acclaimed. The way this short film questioned the taboos of our society was truly a delight to watch.

Directed by Mozez Singh the film highlighted unequal power relations and challenged the norms. One of the most talked about short films of the year is now nominated for the Filmfare Short Film Awards 2019.