Chitrangada Singh has been in the news of late for her webshow Modern Love Mumbai – Cutting Chai which recently released on a popular OTT platform. One would think that Chitrangda suits glamourous and fabulous roles, however stepping into the the role of Latika, a relatable yet out of the box character in the show alongside Arshad Warsi with much ease, proves that she surely is versatile. 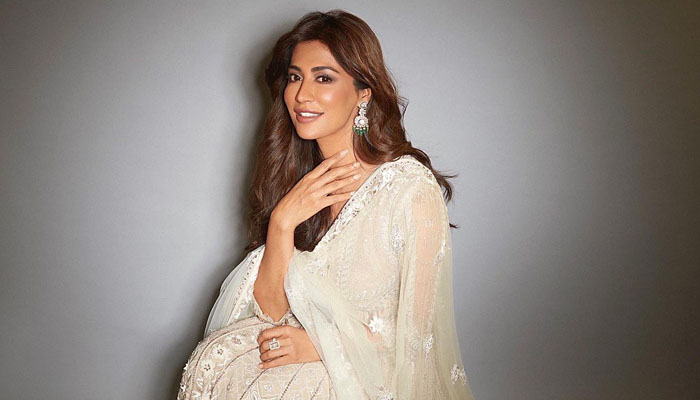 She yet again effortlessly takes us on this journey of a woman who is in an ordinary phase of her life and feels stuck having left behind her dreams and aspirations.

The show released on 13th May and has been on top of streaming lists ever since. What caught our eye is that Chitrangda has received immense love and appreciation not only from viewers and her fans as well as critics.

Infact, among all the episodes of the show, Chitrangda and Arshad’s Cutting Chai was rated the highest with a rating of 8.3 on IMDB, and that surely is proof enough of her perfect portrayal of the character, Latika!

“It’s a surreal feeling to receive so much love.” says Chitrangda. “I remember being super nervous the night before the show’s release and praying that the audience likes and accepts me in the role of Latika. I have always enjoyed playing different parts in films, whether it is doing a special song or a simple middle class woman like Latika in Modern Love. She is a simple woman from a middle class family and that also was something contrary to what I have essayed before. A big thank you to my fans for all their love and support!”