Cape of Good Films, Hope Productions and Fox Star Studios’s presentation, Mission Mangal has got succeed to impress everyone in theatres and also running strongly at the box office. In just 5-days, the film has crossed the Rs 100-crore mark domestically. 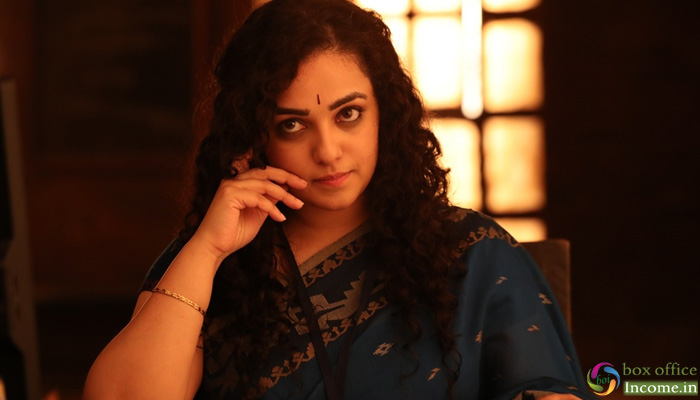 Directed by Jagan Shakti, Mission Mangal has gathered very positive reactions from the critics as well as the audience and gained a solid word of mouth. Everyone liked the work of Jagan & also praising Akshay for his brilliant performance.

Akshay Kumar, Sharman Joshi, Taapsee Pannu, Sonakshi Sinha, Vidya Balan, Kirti Kulhari and Nithya Menen, this semi biograhicial drama was released amid the huge excitement of fans on Independence Day. The movie opened on an exceptional note on Thursday and registered the second highest opening of the year so far in Bollywood.

By maintaining a good pace throughout the 4-days extended opening weekend despite a drop of 40.75% on day-2, Mission Mangal registered the business of 97.56 crores in its first weekend, with 29.16 crores on Thursday, 17.28 crores on Friday, 23.58 crores on Saturday, and 27.54 crores on Sunday.

Now it is running on weekdays, On Monday, it faced a drop of 48.44% than Friday and collected 8.91 crores. Then on Tuesday, by remaining almost steady, Mission Mangal bagged the amount of 7.92 crores and raised its 7 days total collection to 114.39 crores nett from 3100 screens across India.