Latest offering of superstar Akshay Kumar, Mission Mangal has completes its opening weekend on a phenomenal note. After a decent drop on Friday, it showed solid growth over the weekend despite having John Abraham’s Batla House in parallel which is also getting a good response from the audience nationwide. 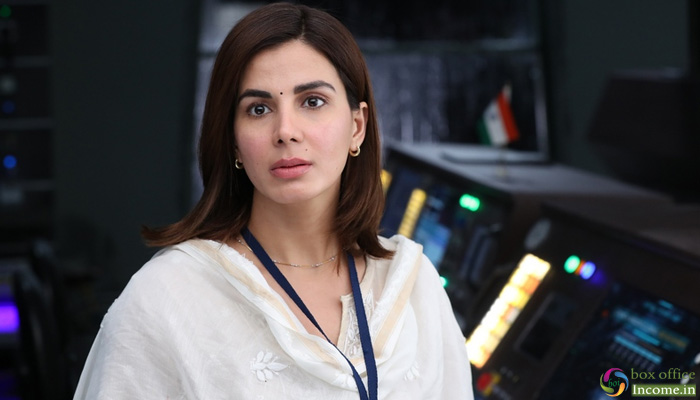 Akshay Kumar, Vidya Balan, Taapsee Pannu, Nithya Menen, Kirti Kulhari, Sharman Joshi and Sonakshi Sinha starrer Mission Mangal has successfully received golden reviews from the critics as well as the audience. As a result, it has gained a positive word of mouth nationwide.

Directed by Jagan Shakti, this history drama was released on Independence Day amid the huge excitement of fans and as expected opened on an exceptional note. On Thursday, it did the opening business of 29.16 crores and become the 2nd highest opener of the year so far in Bollywood after Bharat.

On Friday, due to normal working mid-week day, Mission Managal witnessed a drop of 40.75% in footfalls and did the business of 17.28 crores. After that, being a multiplex attraction, it successfully regained the pace and registered the business of 23.58 crores on Saturday.

On the next day i.e. Sunday, due to a public holiday, Fox Star Studios’ production recorded a limited growth of 16.80% and raked the business of 27.54 crores. After the 4-days extended opening weekend, the total collection of Mission Mangal has become 97.56 crores nett from 3100 screens at the domestic box office.