After a blockbuster opening on Thursday, superstar Akshay Kumar starrer Mission Mangal remained strong on Friday as well at the box office. Expectedly, the film has got succeed to impress everyone with its powerful content and flying high on buzz across the country. 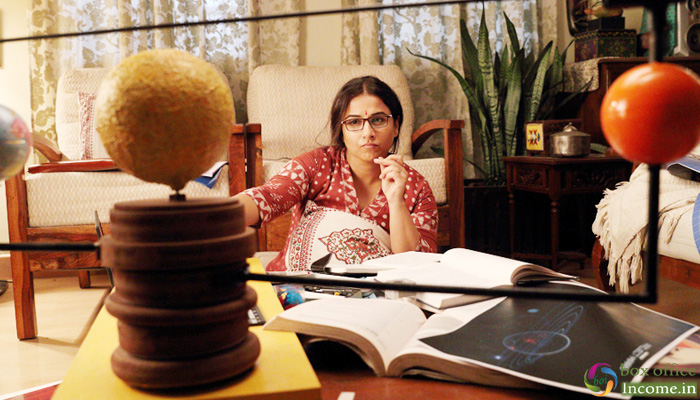 Four months after the release of Kesari, superstar Akshay Kumar is back with the new highly-anticipated film Mission Mangal which was released on 15 August 2019 amid the huge excitement of fans. As expected it has got succeed to impress viewers and received overall positive reviews from the critics and gained solid word of mouth.

On the first day, Jagan Shakti’s directorial opened on an excellent note with 60-65% of occupancy in the morning despite another awaited release Batla House. Post noon shows, it picked up and registered the second highest opening of the year so far in Hindi cinema with 29.16 crores. With this, the film has also become the biggest opener of Akshay Kumar’s career.

On Friday, due to a super positive wave, the film maintained a rocking pace and bagged the amount of 17.28 crores with a drop of 40.75% vis-a-vis Thursday. With this, the total collection of the film after 2 days has become 46.44 crores nett at the domestic box office from 3100 screens nationwide.