Akshay Kumar is the king of Independence Day (15th August) weekend and he has proved it once again with Mission Mangal box office collection. Due to the Raksha Bandhan festival, superstar Akshay Kumar starrer witnessed a record occupancy from evening shows after a bumper opening in the morning. 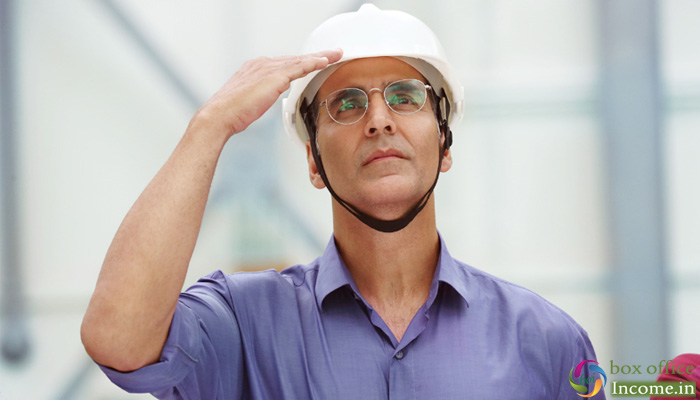 Directed by Jagan Shakti, Mission Mangal has got succeed to hit the target right and getting overall positive remarks from the critics. As per reviews, it has a solid content backed by a strong cast and proficient direction. The audience has also liked the movie, as a result, it has gained a positive word of mouth across the country.

On the opening day, Cape of Good Films, Hope Productions and Fox Star Studios’s production took a bumper start with 60-65% of occupancy for the morning shows despite having John Abraham’s Batla House in parallel. Over the evening & night shows, the movie witnessed a healthy growth in multiplexes and registered the business of 29.16 crores from 3100 screens nationwide.

Additionally, barring Friday, the Independence Day is practically a long weekend, which is likely to bring in the audiences. Mission Mangal has everything which Indian Audience loves to watch on big screen and that will eventually lead it to be Akshay’s biggest Bollywood grosser ever.