Akshay Kumar’s film Mission Mangal is performing well in its second week and is showing no signs of slowing down at the box office. With Mission Mangal, Akshay Kumar has already broken two more records — one, biggest opener of his career, and second, the highest opening weekend. 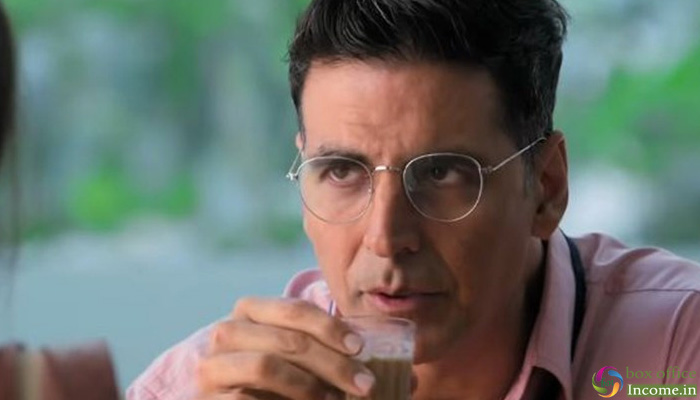 Produced by Cape of Good Films, Hope Productions and Fox Star Studios, the Hindi drama has got succeed to hit the right buzz among the audience and getting a wonderful response. From the critics as well, it has gathered very positive reactions and gained a solid word of mouth.

After registering the second highest opening of the year in Hindi cinema, Mission Mangal successfully managed to remain strong throughout the first week and did the business of 128.16 crores which included 97.56 crores in the 4-days extended weekend and 30.60 crores on weekdays from 3100 screens.

Then in the second weekend, Jagan Shakti’s directorial remained the first choice of viewers and bagged the amount of 36.45 crores with 7.83 crores on Friday, 13.32 crores on Saturday & 15.30 crores on Sunday. Now once again, the movie has entered on weekdays and still has a good hold over the weekend.

On 2nd Monday, Mission Mangal witnessed a normal drop in footfalls but still remained steady and minted the amount of 3.87 crores. After 12 days, its total collection has become 168.48 crores nett at the domestic box office. Akshay has beaten the record of his own film in a matter of just five months and in two months from now there would be another biggie, Housefull 4, which is set to be even bigger.