Actor Sidharth Malhotra has resumed shooting for his upcoming spy-thriller film “Mission Majnu”, which was halted due to the second wave of Covid-19. 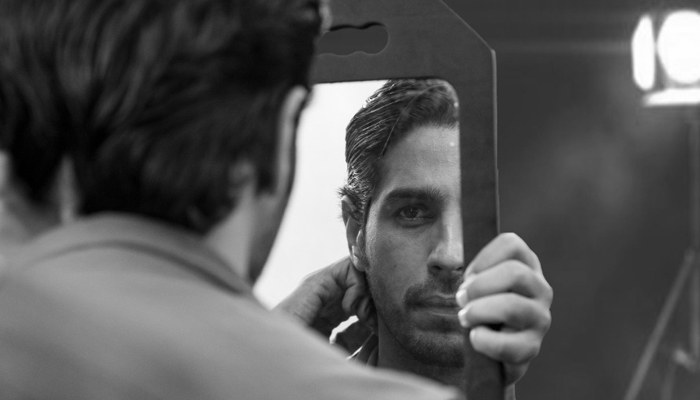 Malhotra treated his fans with a picture on Instagram and announced that the film will have a theatrical release. He wrote, “#MissionMajnu shoot resumes. See you in theatres…”.

According to the makers, “Mission Majnu” is inspired by real events set in the 1970s and follows the story of India”s most courageous mission in the heart of Pakistan that forever changed the relationship between the two nations.