Despite a busy schedule with multiple shoots, Kartik Aaryan doesn’t miss offering his fans with glimpses into his life through social media. Currently the actor is shooting for Shashanka Ghosh’s Freddy at the scenic Panchgani. 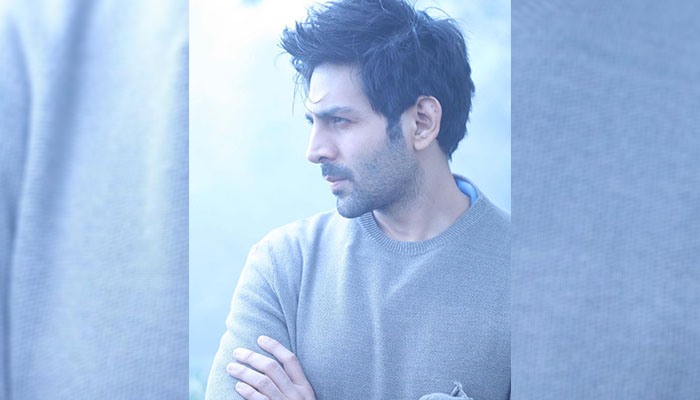 Posting a picture from the sets of Freddy, Kartik Aaryan propagated positivity and strength of mind saying, “Thoughts become things, choose the good ones…” now don’t we all need some positive thoughts and quotes all the time. Love him for spreading good vibes on social media.

Titled as the uncrowned ‘Social Media King’, Kartik Aaryan is loved by his fans and followers for not only his sexy and cute pictures but also his quirky, witty, relatable and candid captions. Striking a chord with the audience with his approach, Kartik is known to engage netizens through his posts.

Using the platform to connect with his fans as well as entertain and educate them, Kartik Aaryan has time and proven the testimony of having emerged as one of the most loved and popular stars of Bollywood.

With an interesting line up to look forward to, Kartik Aaryan has raised the curiosity of the audience to witness him in different characters with Ram Madhvani’s Dhamaka, Anees Bazmee’s Bhool Bhulaiyaa 2, Sajid Nadiadwala and Namah Pictures’ grand musical love story, Hansal Mehta’s Captain India, Ekta Kapoor’s Freddy, along with the alleged remake of Ala Vaikunthpuramuloo amongst other unannounced projects. Now that’s one envious line up.