Bringing to the audience yet another interesting guest, Maniesh Paul welcomes the face behind the viral song ‘Chaand Baaliyan’ for the first time as he shared a glimpse of the upcoming episode featuring the singer and composer Aditya A. Creating a platform to present untold stories of people from different walks of life, host and actor Maniesh Paul has launched ‘The Maniesh Paul Podcast’ on his YouTube channel. 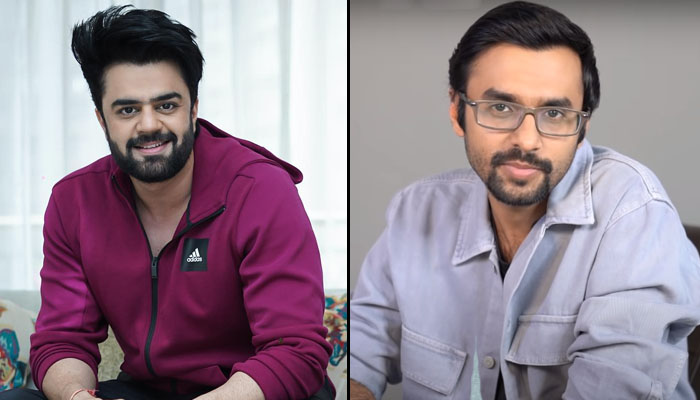 Offering an insight into the upcoming episode, Maniesh Paul shared a short teaser video of the musical experience jamming with Aditya A to his viral song ‘Chand Baliya’ saying, “What a delightful experience it has been to jam with the guy who got the entire Instagram humming to his tunes! Presenting for the very first time, Aditya A @aditya.sirsa who gave us all Chand Baliya Coming soon only on #themanieshpaulpodcast”.

Turning into a rage across Instagram, Aditya A’s Chand Baliya has been spreading like a fire on reels. Engaging in a heartfelt conversation with the singer and composer, Maniesh Paul yet again treats the audience with an interesting episode of his podcast.

Earlier, Maniesh has hosted Anu Malik, Bharti Singh, Sharad Kelkar, Elli Avram, Prajakta Koli amongst others, bringing their untold journeys to screen. Hailed as the Sultan of Stage, Maniesh Paul has not only impressed the masses with his impeccable wit and spontaneity over the years but also emerged as one of the finest actors in India.