Trust Maniesh Paul to surprise the audience, especially his fans every time you see him on the silver screen! With his humour, wit and spontaneity, the undisputed Sultan of Stage always manages to hit the right chord with the audience. 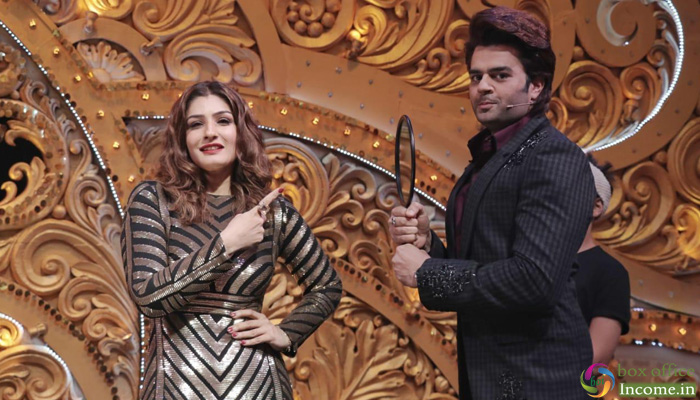 Well, it’s not just the audience, being the most celebrated host of the Indian television industry, Maniesh is also a favourite of Bollywood stars who often makes an appearance on the reality show (that he has been successfully hosting) for their films’ promotion.

Maniesh shares a great camaraderie with the biggest of stars who simply adores him for being a thorough entertainer on the show. For those who likes watching the popular dance reality show, Nach Baliye 9, could easily vouch for his cute bonding with the show’s judges, especially Raveena Tandon.

Recently, we came across some exclusive pictures from the sets of Nach Baliye 9 that showcases Maniesh’s great bonding with the veteran actress and judge. The popular host who has no starry airs about himself was recently spotted holding a mirror for Raveena in between breaks!

It’s learnt that the actress also enjoys doing masti with Maniesh as she finds him truly entertaining! 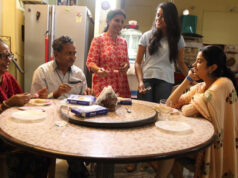 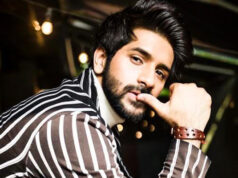 Vardhan Puri: “My stint as an assistant director helped me in acting” 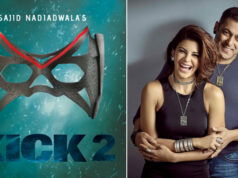