Striding over the long schedules of shoots, actor and host Maniesh Paul has been working around the clock for his reality show as well as his podcast. Sharing short glimpses into the shoot schedules every now and then, the actor keeps his fans and followers updated on the insights with a tinge of humour. 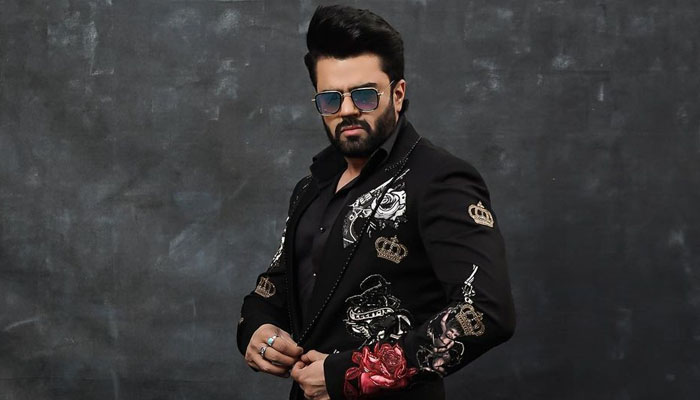 In his latest post, Maniesh Paul shed light on the fun relationship between him and his director unfolding a BTS moment from the shoot of Smart Jodi. Maniesh, who is known to be an early riser, is seen requesting an early pack up to his director, however, things didn’t go as Maniesh wished.

Often engaging in fun banters with the team, the actor is seen holding a heart-shaped card requesting his director to pack up at 11.30 pm. Maniesh Paul’s post said, “When im trying to request my director @arunsheshkumar that lets pack up by 11.30pm pls….and thats what he has to say🤣🤣🤣🤣 Pls dnt ask what time we packed up 🙈🙈🙈 #mp #smartjodi #show #host #actorslife”.

Recently, Maniesh Paul also welcomed Kiara Advani and Kartik Aaryan on the set of his reality show as the duo promoted their upcoming film Bhool Bhulaiyaa 2 on the show. Pictures and videos from the same have been spreading like fire across the internet.