In the latest episode of his podcast, Maniesh Paul welcomed Ravi Kalra, founder of The Earth Saviors Foundation, who help abandoned senior citizens and disabled peopled. Deeply moved by the plight of the helpless senior citizens, Maniesh Paul donated to the old age home. 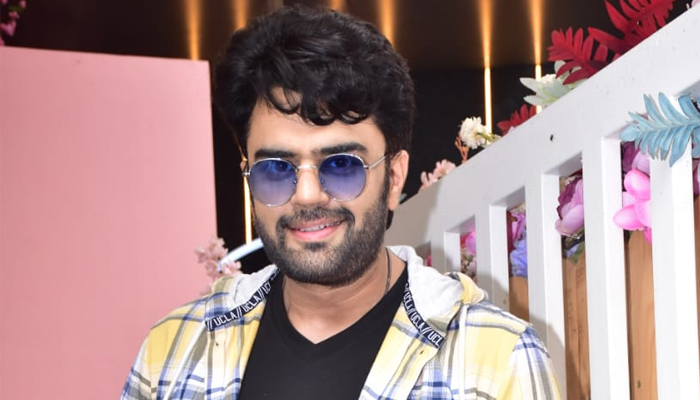 Earlier, releasing the teaser of the episode, Maniesh Paul shared a heart-wrenching insight into the grisly experiences of helpless people. Now, the actor and host has launched the full episode engaging in a conversation shedding light on the struggles of people rescued by the NGO.

Deeply moved by the instances, Maniesh Paul contributed on behalf on his podcast by donating a sum of 2.5 lakhs and 100 kg ration. Over the course of the pandemic in the lockdown, Maniesh has extended his support to varied people. The actor earlier opened up to having launched his podcast as a medium to help the voices of people and create a platform to support the needy.

Applauding the efforts of social activist Jitendra Shunty, the actor also donated over 100 kgs of ration to Jitendra Shuntyji’s group in Delhi. Maniesh had earlier helped Chinu Kwatra, and also turned into a medium to extend help as Bharti Singh donated 50K to underprivileged kids via Khushiyaan Foundation through the podcast.

Earlier, Maniesh Paul has also donated shoes for underprivileged kids via the NGO in addition to collaborating with it to help BMC Safai Karamcharis to donate an undisclosed amount along with ration kits (daal, rice, alongwith other daily grocery items), post cyclone Tauktae.

Last year, Maniesh Paul arranged transportation of 40 migrant workers helping them return to their hometowns and provided footwear to migrant workers who scaled their journey on foot. He has also actively helped his staff with ration and footwear, including the watchman at his house and office amongst others.

Maniesh had also helped with ration to the paps last year, offering yet another testimony of his philanthropic side.

Using his colloquial skills to provide a comfortable platform for people to unravel their stories, Maniesh Paul has earlier invited a doctor, social activist, hypnotherapist, influencer as well as actors like Bharti Singh and Sharad Kelkar to unfold unknown realities of their lives.

Apart from the successful run of his podcast, Maniesh Paul is currently hustling with the shoot of Dharma Productions’ Jug Jugg Jeeyo, wherein the actor shares screen Varun Dhawan, Kiara Advani, Anil Kapoor and Neetu Kapoor for a pivotal role.