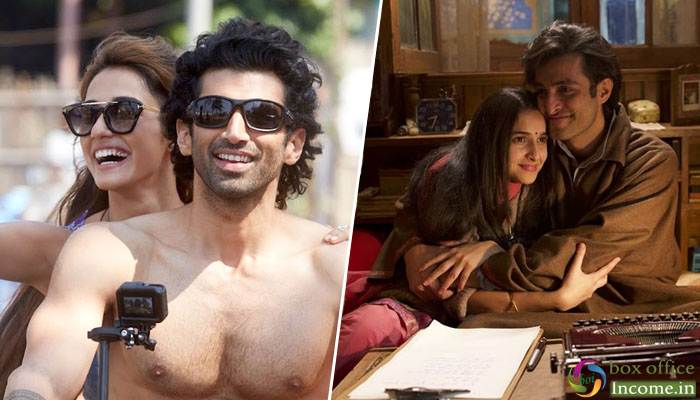 Produced by Luv Films, T-Series and Northern Lights Entertainment, the suspense thriller Malang has got failed to convince all the critics and received mixed reviews. From the audience, it is getting almost favourable reactions and gathered a mixed word of mouth.

On Friday, Mohit Suri’s directorial took a decent start in the morning but eventually registered the decent business of 6.71 crores. On Saturday, the film showed good growth and raked the business of 8.89 crores. With this, its 2 days total collection has become 15.60 crores nett at the domestic box office.

In parallel, the much-awaited Shikara has also registered a fantastic Saturday after the solid start on Friday. Aadil Khan and Sadia starrer Shikara starrer romantic period drama has received very positive reviews from critics and getting an overwhelming response across India.

On the opening day, at a suprise note, Vidhu Vinod Chopra’s directorial did the business of 1.20 crores. On Saturday, with a decent jump, it managed to collect 1.85 crores and raised 2 days total collection to 3.05 crores nett at the domestic box office