After an ordinary opening weekend, the Hindi offering Aditya Roy Kapur, Disha Patani, Anil Kapoor and Kunal Kemmu starrer Malang has remained steady on weekdays and registered a good week at the domestic box office. While Aadil Khan and Sadia starrer Shikara has shown a dull performance throughout. 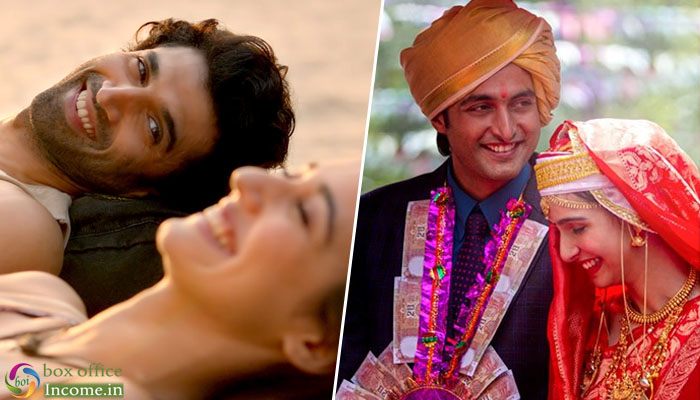 Directed by Mohit Suri, the suspense thriller has unfortunately received mixed reviews from the critics as well as the audience. As a result, in the first weekend, it raked the business of 25.36 crores with 6.71 crores on Friday, 8.89 crores on Saturday & 9.76 crores on Sunday.

On weekdays, Malang had recorded a significant drop in footfalls initially but remained steady afterward and minted the amount of 4.04 crores on Monday, 3.08 crores on Tuesday & 3.25 crores on Wednesday. Then on Thursday, it managed to collect 2.90 crores and raised 7 days total collection to 39.35 crores at the domestic box office.

In parallel, Vidhu Vinod Chopra’s directorial period-drama Shikara has got crashed within the weekdays and struggling to attract enough audience towards theatres. In the opening weekend, it did the business of 4.95 crores the included 1.20 crores on Friday, 1.80 crores on Saturday & 1.90 crores on Sunday.

On weekdays, after a major drop in footfalls, Fox Star Studios’ presentation had bagged the amount of 0.60 crore on Monday, 0.50 crore on Tuesday & 0.35 crore on Wednesday. With a further dip, it raked 0.25 crore on Thursday and raised its first-week total collection to 6.65 crores nett.