Adivi Sesh’s ‘Major’ has already crossed 50 crores at the box office with audiences and critics alike raving about his nuanced performance as Major Sandeep Unnikrishnan in the film. But most importantly, it was the love and feedback that came in from the late Major’s family and a former colleague and friend who lived with him, trained with him and knew him well that touched the star the most. 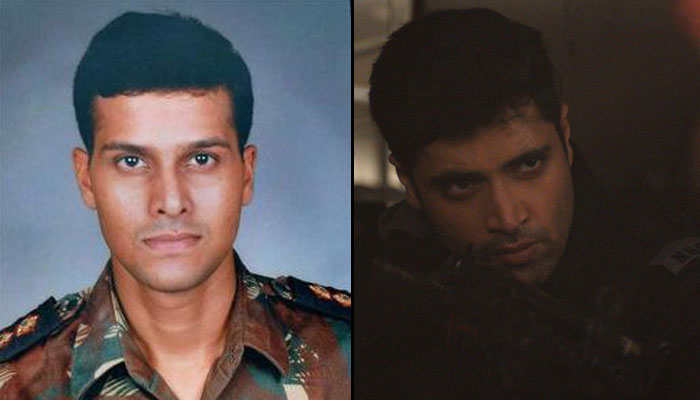 Razzaque Adil, who served alongside the Major at the National Defense Academy and National Security Guard and knew him well, recently watched the film and penned an emotional note – Said Razzaque, “I have been waiting for this movie, MAJOR ever since its making was announced. Thanks to Sandeep’s father, I got a call from Adivi Sesh, who plays Sandy sir’s role in the movie besides being the tour de force behind the project.”

When the end credits rolled out, the sense of loss that I feel every time I remember Sandy, resurfaced. However, I also felt tremendous pride in the reactions of the other viewers around me who had no idea who I was. Many were sombre, most looked deeply moved & a few youngsters seemed to be both excited & Inspired. Like uncle always says, ” Sandy never belonged to us alone. He belongs to the entire Indian nation,” he adds.

All praise for Adivi Sesh in the film, he further adds, “It’s a well-made movie which gets most of the facts & details right. The story of his close-knit family at #bangalore & the sacrifices made by them is beautifully told. The love story between him & his wife is sensitively written for which Adi deserves special kudos,”.

“Adivi Sesh looks the part & gets Sandy’s mannerisms right. In some scenes, I felt like I was watching the real Sandy on screen. The makers have also succeeded in highlighting the things that were actually important to Sandy,” he concludes.