Ever since the trailer of Adivi Sesh’s Major was released, people have been impressed with the humble attitude of this good looking actor. 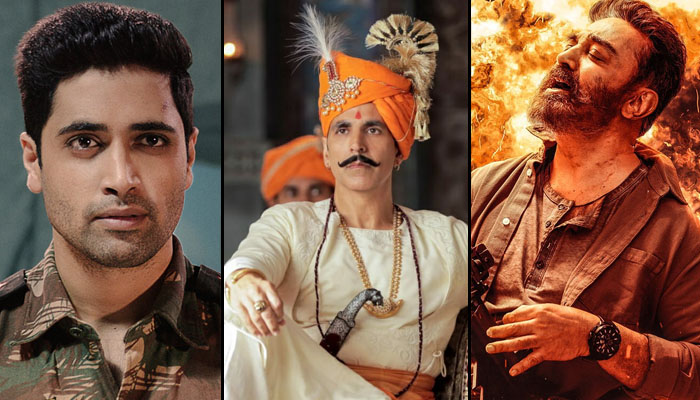 At an event held during the promotions of the film, Sesh tackled a difficult question with utmost ease and humility. He was asked for his views on the Box Office clash of Major with 2 big ticket films, Kamal Hassan’s Vikram and Akshay Kumar’s Prithviraj.

The answer left the audience cheering for this actor who is all set to take the Box Office with storm for the upcoming film Major which will release Pan India on June 3, 2022.

Director Sashi Kiran Tikka’s Major is a biopic on the life of Major Sandeep Unnikrishnan, who lost his life in the 26/11 Mumbai terror attack. The film features Adivi Sesh, Saiee Manjrekar and Sobhita Dhulipala in lead roles.